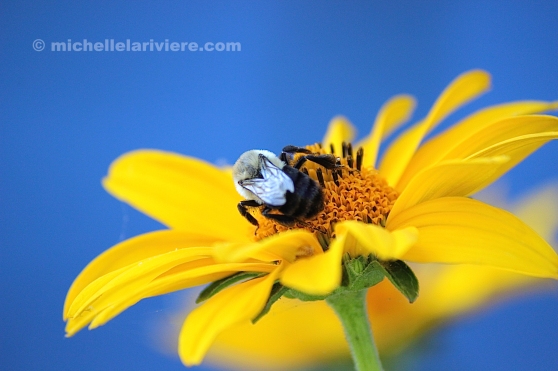 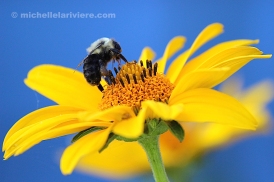 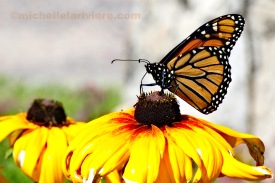 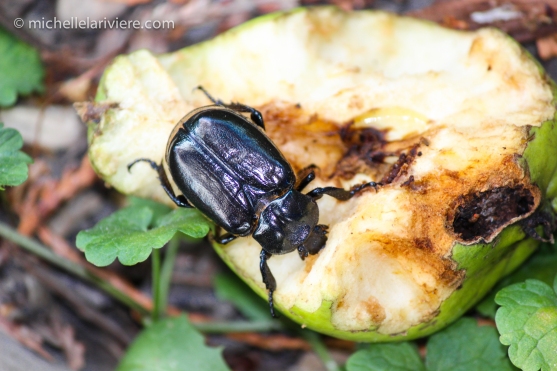 It’s been two months since I got my DSLR Canon Rebel T3i 600D, and I can’t seem to put it down. One of my absolute favourite subjects in grade nine was biology, and had things gone a little differently, there’s a good chance I would have pursued a career in science. It’s true what they say — that a teacher can totally affect a student’s life, in either a negative, or positive manner. In my case it was disappointingly so.

In the 1970s it was common in the remote community of Timmins for foreign teachers to spend a year or two in one of the schools at the beginning of their teaching careers. Being in the French Catholic system, I had two Haitian teachers (a married couple) in grades seven and eight, whom I absolutely adored, and on the flip side… there was this muscle-bound, blond and bearded uber-French Adonis-type who liked to strut and torture kids. I’m serious… he would sneak up from behind and whack students’ hands on their desks with a wooden yard stick. But the thing he got the most sadistic pleasure out of was in giving what we called “Indian Sunburns.” This consisted of him wringing and twisting someone’s wrist like a dish rag until the skin turned red. He was known as Hercules on school grounds, and I have no idea why he was not arrested, or at the very least, fired.

Anyway… as I was saying… biology was my favourite subject in grade nine, and I signed up for grade ten biology for the following year with great anticipation. Before I go on, it’s important to understand that the French spoken in northern Ontario is very colloquial and particular to that region of Canada. There are accents, and then there are accents. The first day of grade ten biology, we all filed into the classroom to find our seats as we whispered amongst ourselves about the new, and very sombre face sitting behind the teacher’s desk. This guy was tight-lipped, high-strung, and dead serious. I don’t remember him ever coming out from behind his desk. I knew immediately that this was going to be nothing like the lively, inquisitive atmosphere with our bubbly and enthusiastic teacher of the previous year, but nothing could have prepared me for what ultimately happened.

Mr. X began the class, and a number of students shot nervous looks at each other. I think we were all thinking the same thing — we could barely understand a word he was saying. He spoke in a rapid-fire, possibly Franco-African accent (completely foreign to our young northern Ontario ears), and when asked a question, or for him to repeat anything, the response was more rapid-fire patois, only with an annoyed edge to it. I tried really hard to hack it through the first week, but didn’t make it. I just couldn’t understand what the man was saying. I dropped out of the course with a heavy heart, one thing lead to another, and here I am today giving my friends the heebie-jeebies with random [scientific] photos of whatever creepy-crawlies happen to cross my path. Above is a small selection, but if you’re into bugs, you can see some awesome flies and spiders in my Bugs and Stuff Facebook Album. Enjoy!